This post is a record of the initial Estimated Prices, and stated final cost of the 10 self-builders featured in the Grand Designs - The Street, about 10 of the first houses built at the Gravenhill Self-Build development site at Bicester.

Watching the first episode, the 10 property street is starting to remind me of the Homeworld 1981 / Future Home 2000 exhibition, which is now Coleshill Place, Milton Keynes. The featured picture is of that exhibition site as it is now taken from Google Earth - looking embedded and conventional. 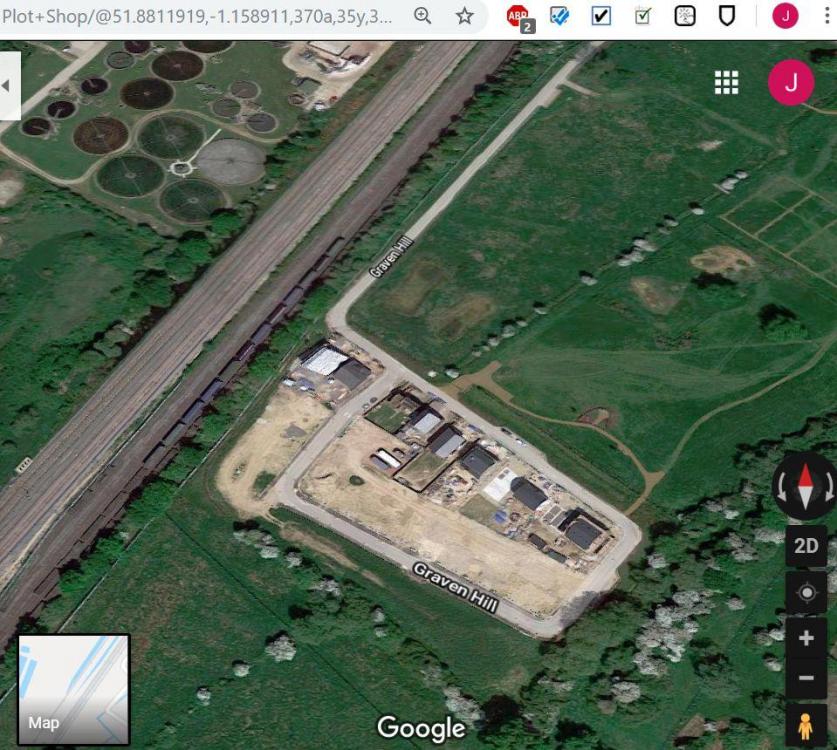