Our VAT reclaim: a car-crash in the making?

I think if you have evidence that it took 5 months to receive notice of the listing which you clearly do have then you should be ok. It’s pitiful that they can’t work some of this out themselves howev 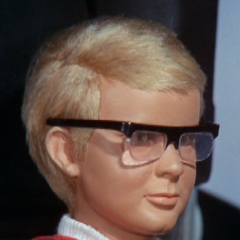 I wanted to wait fir BCO sign off but council insisted it was habitable with temp kitchen etc. This is exactly why I got my VAT claim done by a professional VAT reclaim guy (others here have used him)