Well, finally after years of iterations of drawings in the pre-planning and planning phases we're off to the races! Before I post the final plans I was talking to the Architect today about the potential for overheating shown by the PHPP calculations. I'm going for a Passive House and my concern was rising global temperatures (during the build and more likely afterwards!). The PHPP package allows for 10% of days where the internal temps can rise over 25 degress celcius. That's a lot of days! Not so comfy! The Architect initially aimed for 5%.

We delved into it a bit further and I challenged them to improve on this. I did discuss the 3M film which cuts down on long wavelength IR, i.e. drops your Windows G value right down and no more overheating, but, you don't get solar gain in the cooler months either! Bit of a tradeoff. The G values they are using for me currently are 0.6. Other U values are as follows (based on timber framed construction): Floor = 0.12, Roof = 0.1, Walls = 0.125, Doors = 0.96, Windows = 0.84 (These are just placeholders but fairly typical and not hard to meet)

I get an A2 rating from the DEAP package which is my preliminary BER. To meet Part L I need one, yes "1" solar PV panel, go figure! Add 5 more panels and I go up to an A1 BER rating, the highest. This assumes a standard Heat Pump and MHRV etc.

I'll investigate Passive House Plus / Premium at a later time as that encompasses energy consumption & renewable generation. I should fit 8 panels on the roof comfortably, I'm hoping for more in the back garden at some point.

Anyway, what was I on about - overheating! 5% was a bit high given that when I asked them to switch the climate data from Dublin to London it shot up to 13%. Scorcher! By 2050 I wouldn't be surprised if that was the result for this house without a physical move! I want to build for more than today and one generation. The 5% figure is based on having internal blinds on both the rooflights and south facing windows,  and opening the windows in the evening to cool down the house if I understood correctly. And that's if you're home during the day otherwise if you forget to pull the blinds you'll be roasted coming home. The MHRV can help a bit but just can't deal with the heat load on a really hot day. I needed to find out what were my options and get that % right down....

I'd read here about the successful use of 3M prestige window film. It drops the G value in half which denotes the level of solar gain the window lets in. The only drawback is while you're cooler in the summer you'll pay for that in winter = less solar gain when you really do want it! It still might be useful for one or two windows and certainly if the temperatures soar over the next decade or two worth introducing then.

External shutters are very common on the continent but rarely used in Ireland. As it's the front of the house this could be a planning battle but is it one worth having? You would have to go back to the planners later if so.....

Brise Soleil if I've spelled it correctly are those overhanging louvres that are angled to block the worst of the summer sun. With these in place and this is the strategy the Architect is aiming at, it reduces overheating periods to 2%. Then if you start opening windows etc it get's it down to 1%. Blackout blinds are available for Velux rooflights but while they can be motorized, they aren't automatic. Even though the roof lights are on the north facing side, the angle of the summer sun will bring in light and associated heat during the peak months.

Internal blinds are of course most likely mandatory but unless they are also automated, they might miss the period of time that would prevent an overheating event.

So, right now we're looking at Louvres and internal window blinds. I did see some nice external blinds but these would have to take the weather and I'm not sure if outward opening windows would be compatible? Inward opening windows I feel would leak over time as the seal is pushed in with wind/rain over the years. But that's a different discussion!

The front of the house faces just off south at 204 degrees. There's a zinc half porch over the front door and glass window beside it. The windows themselves are tall rather than wide so I'm not sure the Louvres will offer as much protection during the shoulder months but that's probably for the best. The PHPP package was used to drive the 2% with the proposed Louvres size so as long as they stay on the house and don't fly off in the wind, they are probably the solution I'll stick with. Unless the planners have their say!

Maybe all I need is electrical windows that darken with a switch....! 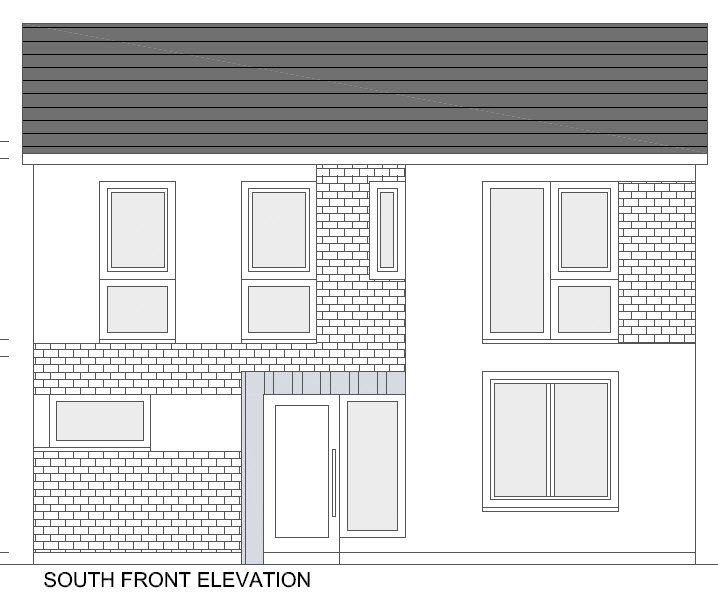 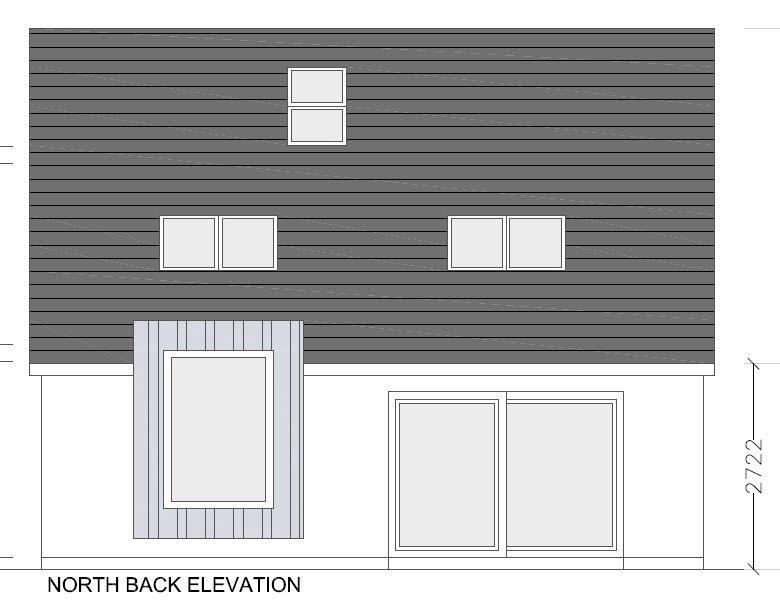 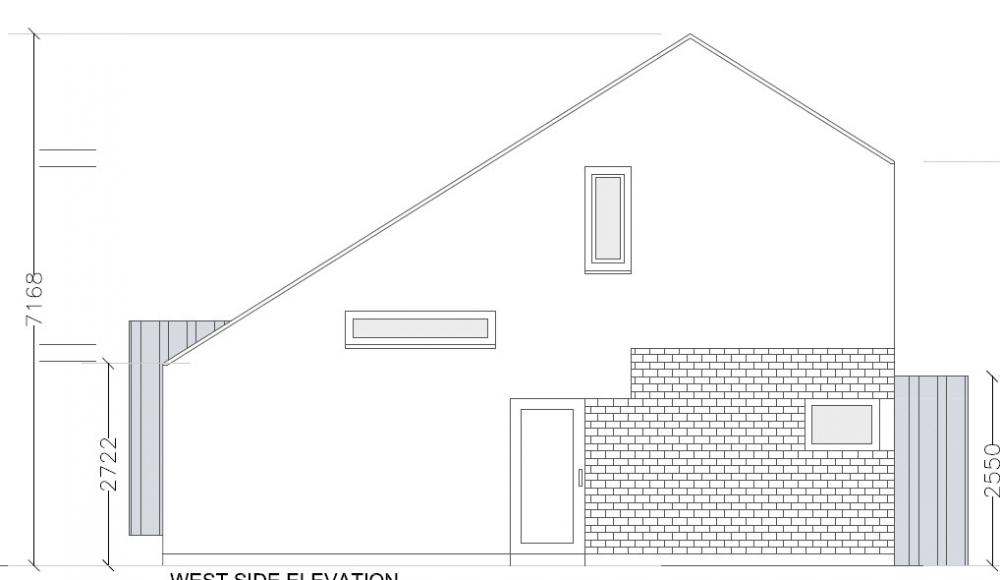 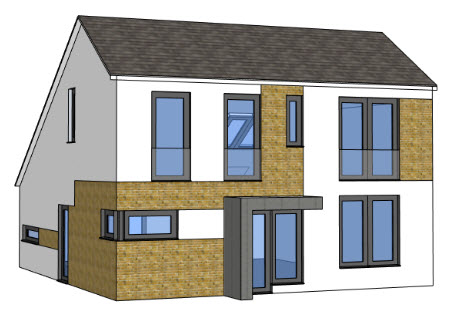