Another thinking ahead type post, this time on lighting.

As I previously mentioned, I've been trying to firm up on the switches, sockets and all of that kind of thing that I will need to put in but wasn't making much progress.  Thinking on it further, though, I believe that my slowness was coming from the fact that I haven't decided on my lighting scheme and other electrickery, so I wouldn't be able to define exactly what I want to switch on and off.  As a result, I'm now putting some effort into being specific in what I want from my lights and I dropped into a local LED lighting place that also offers lighting schemes to see how they could enhance what I already had.  I must say, I was rather disappointed.  I talked through my thoughts functional versus decorative lighting, fun lighting and the styles I like and the guy said that he couldn't really add much to it and it was largely a case of choosing the fittings I wanted.  I was a bit deflated, really, as I'm not a shopping kind of girl but I thought that this might be interesting, but hey ho, no great loss other than 20 minutes of time.

As a reminder, here's the plan of our ground floor:

The floor to ceiling height is a little higher than standard at 2.7m to ensure that the room doesn't feel oppressive, particularly in the living area.

Let's start with the kitchen.

Functional lighting - over the island (where the hob is located) and over the rear kitchen wall, where the sink and further work surface areas are.  This will simply be LED downlighters.

Decorative/functional lighting - over the island, particularly the breakfast bar end, nearest to the utility room.  I want to have a pendant light here, picture below.

Decorative lighting - I want to have LED strips along the island and base unit plinths, with diffusers as I don't like to see the individual LEDs. Purely personal choice.  Also, I want to have uplighters above the kitchen wall units as these make a big visual difference in opening out the dark recesses of the kitchen that can otherwise look gloomy.

I'm considering a dropped false panel over the island.  I'm having a downdraught extractor and so don't need it for that, but I think it will look good with the lights in it and subtly separate the kitchen area from the dining and living area without having a full vertical barrier between the two.

I have had some of these on order from China for a few months now.  Unfortunately, the first lot failed to arrive so they have been re-sent and should be here in the next couple of weeks (if not, a full refund is given).  I'm going to put them over the breakfast bar area and wherever we decide is the most appropriate place for the dining table.  The image isn't great as the darkest units are black, not brown as they appear. 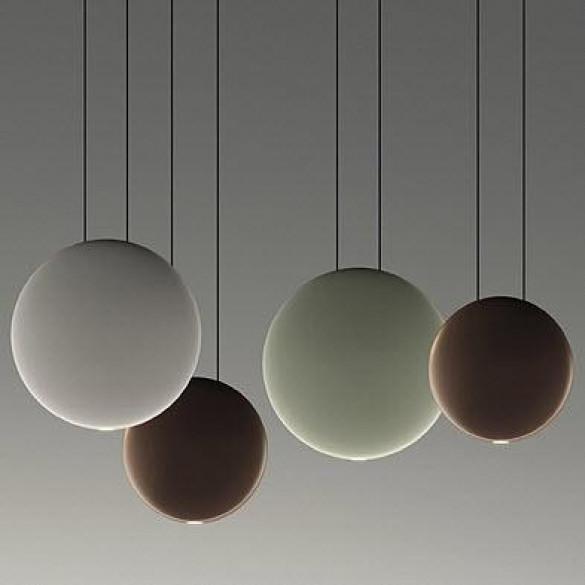 I ordered the first lot from DHGate, which hasn't been a great experience, as the user interface isn't up to much.  Aliexpress is much better, in my opinion, but I shall wait and see what arrives.

I haven't decided on the lighting for the living area yet.  My thoughts so far are that it's going to be wall lights and lamps and maybe a few recessed downlighters in the ceiling, centrally located over the main seating area.  It's hard to decide before knowing what furniture will go into that part of the room.

In the meantime, the hallway will also be wall lights and LED downlighters.  What I'm aiming for everywhere is at least 2 different levels of light.  The LED downlighters for when you really do need a bright light, but softer indirect lighting for other times, from wall lights or lamps.

I'm lighting the stairway with some recessed stair LEDs that I saw in the lighting shop at £35 each.  Eek!  I'm way too tight to pay that.  I got these for the princely sum of $7 each on aliexpress, which is about £5.50, depending on the exchange rate.  Much more to my taste.  As was suggested elsewhere, I've ordered more of these than I need in case the LEDs can't be replaced and I need to substitute a whole unit if the LED fails - hardly expensive at that price.  I've ordered the rectangular ones. 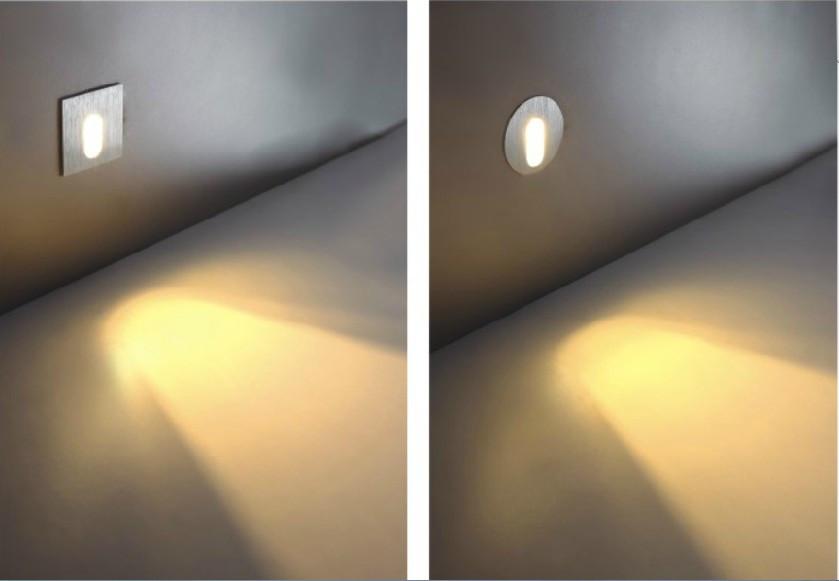 I've known for a while how I want to do the downstairs loo - thanks, Pinterest!  I really wanted the one where it looks like the loo is floating on a pier heading out to a lake, but hubby vetoed that, so here's the one we will have.  Again, I like the soft, diffused light effect.  It will have a PIR for the on/off as I really hate pull cords.  Nasty things.

Finally, the bedrooms have got some wildly high vaults going on (nearly 4.7m at the highest) so, any excuse for a fancy light, I've chosen these, again on order from Aliexpress: 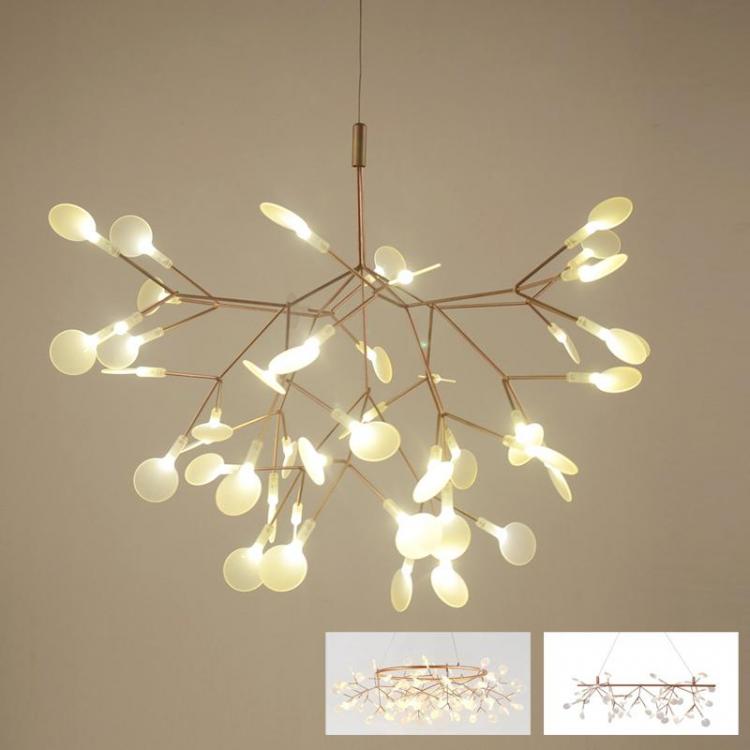 For information, as I know you'll be wondering, my total order with Aliexpress is for 15 of the recessed stair lights, 1 of the multi-head pendant and 2 of the branch LED pendants, which came to $616, so probably about £480 by the time I'm done.  Delivery was free, except for about 30 cents on the stair lights.

Finally, I made a slight internal design change today, concerning some partial stud walls in the bedrooms.  I have only been able to make a true judgement on these now that the roof is being formed, but I'll put more details on that in a later post.

UPDATE, 24/9/18:  More to follow, but I've received the first part of my delivery.  This is one of the firefly lights, immediately above, and all the recessed stair downlighters.  Pending my payment of the customs charges and duty, the remaining pendant lights will be delivered on Wednesay. Cue drumroll........the customs clearance fee is £11.25 and the import VAT is.......£16.09.  All told, £27.34 of fees and VAT to pay, so I'm pretty chuffed at that.  The dowlighters look perfectly adequate and the pendant looks okay, too.  Very well packaged.

More to follow when I've got all the lights in my possession.  With photos, of course!