After following others journeys into the self build world for years, it looks like I'm finally about to embark on my own after several soft starts. The first major work is to realign the driveway and I've opted for paved over other styles and to do most of it myself. I got a driver & digger to take up the concrete driveway and grass and pile it up and hired a grab truck to take it all away. Less than two days later I was left with a barren front garden! Since then I've been figuring out a few details and grading the site to prepare for the required level of MoT. There was some damage done during excavation to be repaired which is underway. The current list of problems are:

The new side gate is up and the back is secured again. Today I was replacing the cracked drain gulley and nosing around a few builders providers trying to find what I was after. I'm back to work next week so things will slow down. If I can get that broadband junction sorted out tomorrow that would be great, otherwise I might have to try dig more holes again!

This is definitely the biggest project I've taken on to date. Bits of civil engineering, drains, electrical, using a digger, compactor, line levels and more skills besides! The head is definitely taking a bit of a beating but I've had some great answers to my questions on this forum which has been a BIG help! At night my brain is going 90 mph though so need to balance things. At least going back to work will be a distraction. I'm past the point of no return but do wonder am I mad and should I have gotten someone else to do this for me!?! But the budget wasn't there and I'm learning a lot. Expect the unexpected. What lurks under the ground level for decades can't be put into words...strange cables with no purpose, concrete and gas lines where they shouldn't be, aching arms and head!

Would I go it again? Ask me when it's over! Hopefully my next post will be it completed but until then, good luck with all your summer projects and I am VERY sympathetic to anyone taking on a house, I'm aghast at just a driveway!! 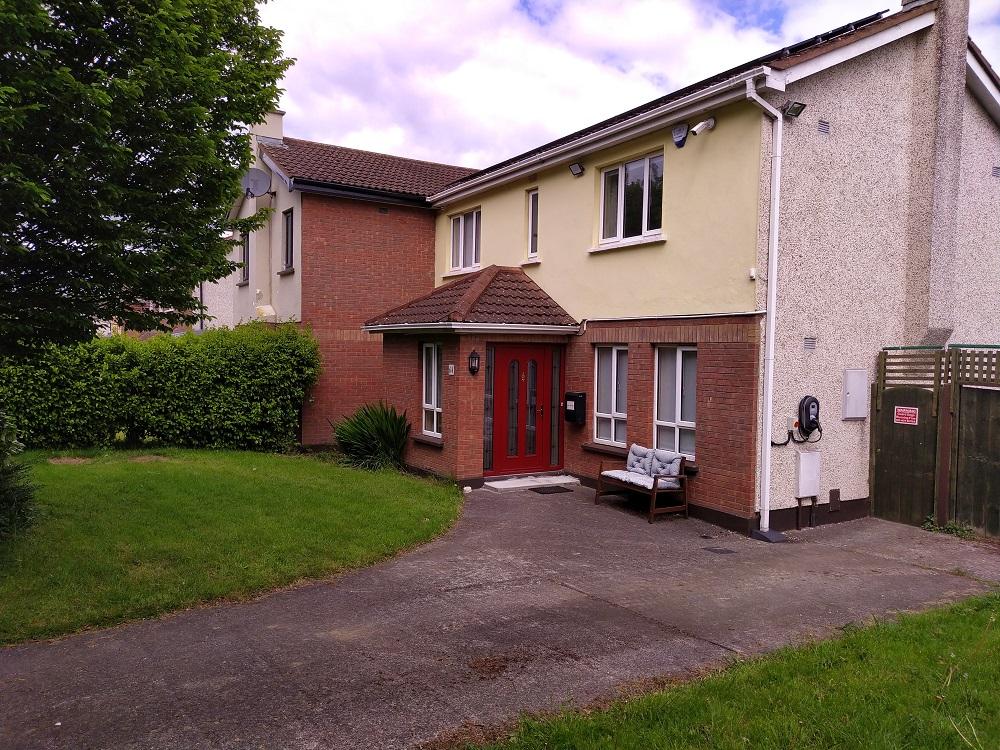 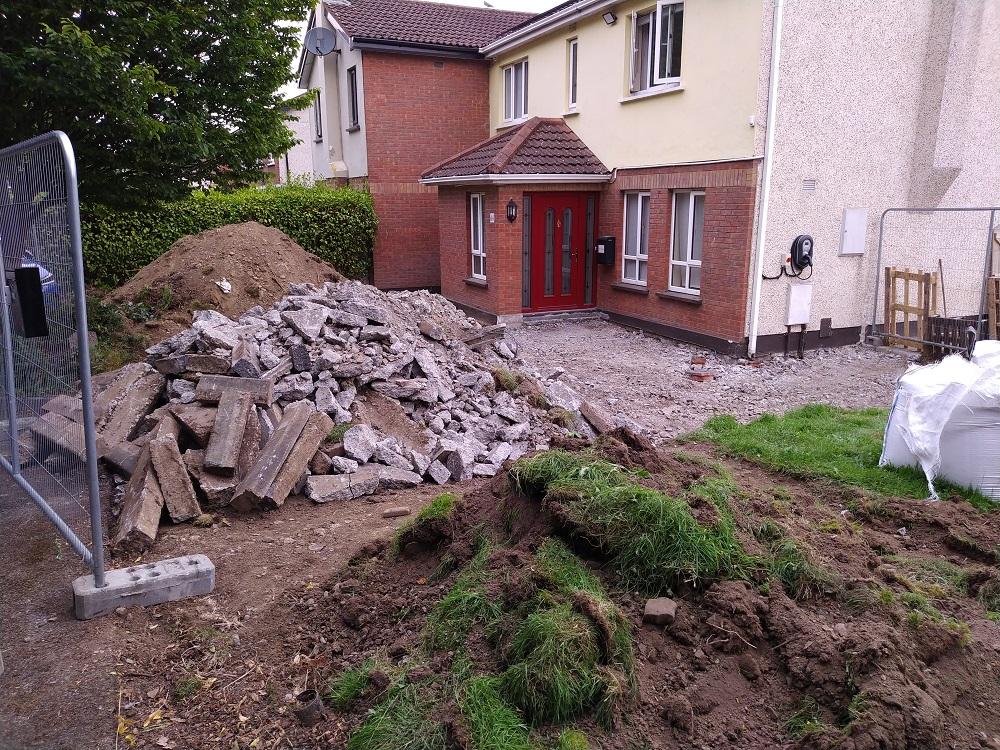 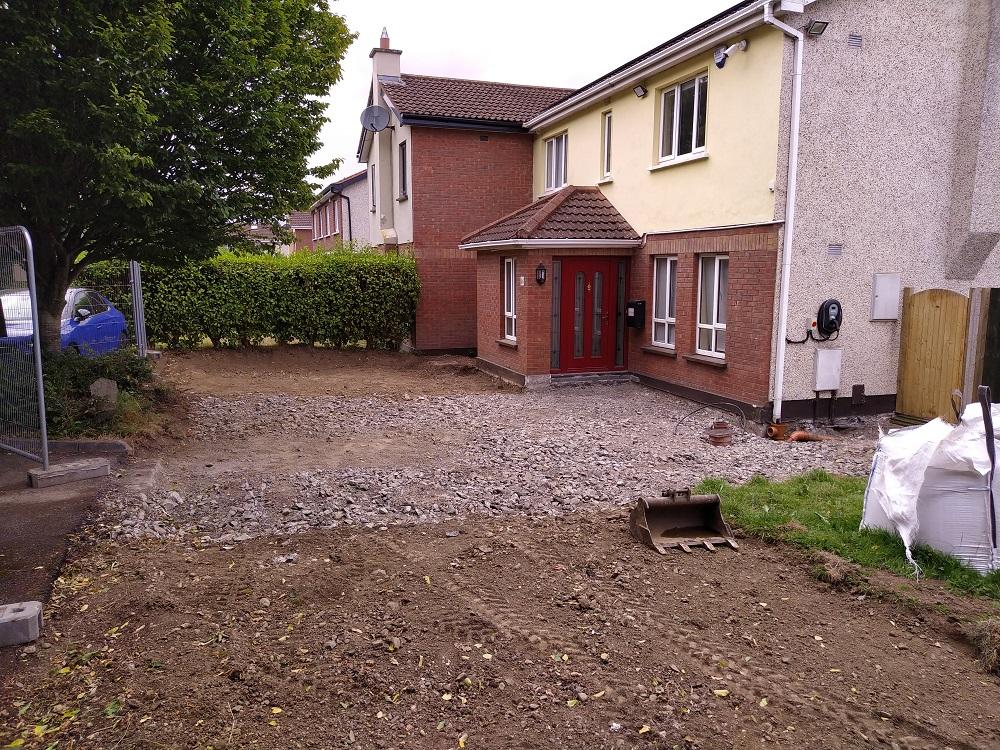